Is nuclear energy the path to a carbon zero future? 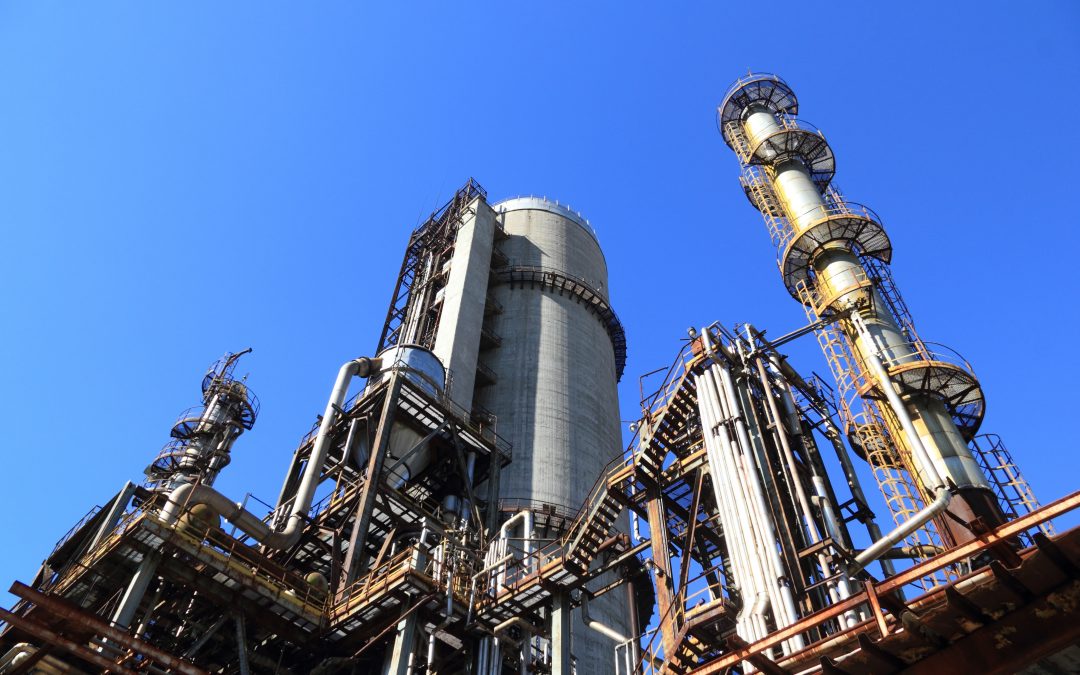 Is nuclear energy the key to a carbon zero future?

It has long been argued that some renewable energy sources, in their current states, are not practical enough to meet the energy demands of the world. With the added pressure of decarbonisation, many have decided to commit to nuclear energy as a practical method of significantly reducing carbon emissions.

The road to a carbon zero future is a global challenge, but is nuclear really the best way to set us on the right course? Well, that’s what we’re trying to figure out!

The many problems caused by nuclear energy generally put a lot of people off and have a tendency to scare people. We hope this blog post can help narrow down on some issues and debunk some myths for you.

I am sure you are well aware of how nuclear power generates electricity. However, just for those who may not know and are curious, we’ll briefly cover it here.

Nuclear energy generates electricity by a continued chain reaction that involved the splitting of an atom. This process produces an intense amount of heat. The heat is then used to create steam, which then turns a turbine linked to a generator that creates electricity. The process of splitting the atom is known as nuclear fission.

Another misconception with nuclear energy is that just because it is, essentially, green that it is renewable. Unfortunately, much like coal or gas powered stations, the fuel runs out and has to be replenished. The reason we say ‘essentially green’ is because Nuclear does produce some carbon emissions. Though in comparison to coal and gas it is completely incomparable.

But, it seems to many that Nuclear is the way forward to a carbon zero future, as renewable technology just isn’t practical yet!

Possibly the most significant reason that nuclear is shunned or feared is that it is considered dangerous. This is undoubtedly the biggest hurdle will public approval. Though most would argue that you would be more than right to feel this way. We have, unfortunately, seen our fair share of catastrophe and tragedy with nuclear power. The most significant being Chernobyl. There is also the Fukushima Daiichi nuclear disaster, as well as the Three Mile Island accident.

To play devils advocate, those for nuclear energy would suggest that these incidents, to a point, have led to better safety procedures and nuclear energy today has never been safer. Learning from our mistakes has also been a wholly human trait. It is only right that we look at how we failed to see how we should be succeeding.

It is entirely up to debate, though you will of course have your own opinion. Do the benefits out weigh the negatives? Are we at risk with nuclear? Or is it worth the risk when it is a viable solution to reaching a carbon zero future?

Health is a massive concern rising alongside the climate crisis. As coal burns and is being traced to numerous health issues, the more attractive green or renewable energy becomes. Though there are some health side effects to Nuclear power too. The workers are at risk and those living within the radius of the power station are also at risk.

It should be said however that there are several studies and reports on the actual effect Nuclear Power has. One in particular by the US National Cancer Institute, they found that; ‘typically less than 3 millirem per year, to those exposed to the station, were too small to result in detectable harm’. They also state that; ‘Such levels are, in fact, much smaller than the population exposures from natural background radiation which amounts for 100 millirem a year.

Both sides make compelling cases, but again, it is down to you to decide whether you think nuclear power is worth it.

Unlike renewables, Nuclear Power will produce radioactive waste. Let’s talk about that!  When the uranium fuel is depleted it will need to be replaced with new fuel. The resultant waste still gives off immense heat until it has decayed. It needs to be cooled first and then placed in long-term storage until it has decayed completely and no longer poses a radiation hazard.

The other side of this issue is that the decay of radioactive elements are called a half life. The half life of most uranium fuel could be between 30 years, 24,000 years and even in the most extreme case, 16 million years.