What is the future of hydroelectricity in the UK? 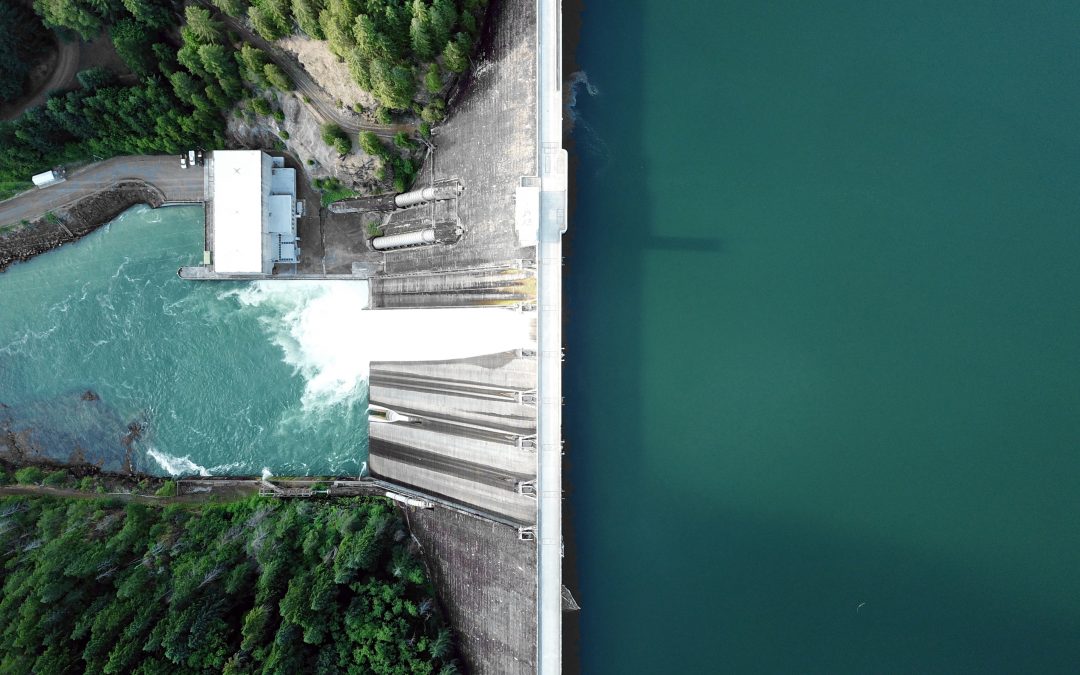 As of 2018 hydroelectricity was producing around 2.9% of the UK’s total energy mix, an increase of about 1% since 2012. So it’s easy to assume that hydro won’t have a major role on the road to net-zero by 2050, but what do you actually know?

The plan for the future of Hydroelectricity in the UK

It was once thought that the UK would see the same amount of development for hydroelectricity as the 1950’s and 60’s but with the increase in offshore wind and solar PV hydro seems to be getting left behind. This is not the only reason of course as the environmental impacts of hydroelectric dams restricts locations in which they can be built.

What are the current types of hydropower in the UK?

There are two types of classification for hydro in the UK, small scale and large scale. The definitions have been set by the government and refer to all hydro schemes.

In the UK, large scale hydro is used to describe any scheme that will generate anything greater then 5MW of installed capacity. You can probably tell that this classification can be quite broad. A 20MW hydropower plant could be in the same category as a 300MW plant. These large scale hydropower stations are often owned by major electricity utilities that are connected to the national grid.

As you probably might of guessed small scale electricity are schemes that generate less than 5MW of installed capacity. The benefit of small hydro is that remote companies or communities can produce their own power as they may not be connected to the grid.

How can we increase our current capacity?

It’s a fair question to ask when hydroelectricity comes up, why haven’t we increased our capacity yet? It mostly boils down to the fact that the areas within the UK that are the most suitable for hydroelectric dams have already been used for hydroelectric schemes. We’re a small island and can’t really compete with plants like the three gorges dam! Whether it be large scale or small scale, the majority of the best locations in the UK have been taken!

If you want to see the current capacity for hydro, check out this interactive map made by Carbon Brief.

Studies have shown that the UK has around 850-1550MW of potential hydroelectric capacity. Though this represents roughly 1% to 2% of the total generation capacity.

So as far as the future is concerned, these small scale hydropower plants will need to be used as efficiently and effectively as possible on the road to reducing our carbon emissions.  Even some water mills are being revamped and reintroduced into the UK’s energy supply. This will ensure that our hydroelectricity potential will be met.

In short, there are no real plans for hydroelectricity in the UK, though just because new schemes aren’t set in stone doesn’t mean there wont be more of a future!

Thanks for taking the time to read this post, we hope you have a great day!