What is cold fusion? And why the hype? 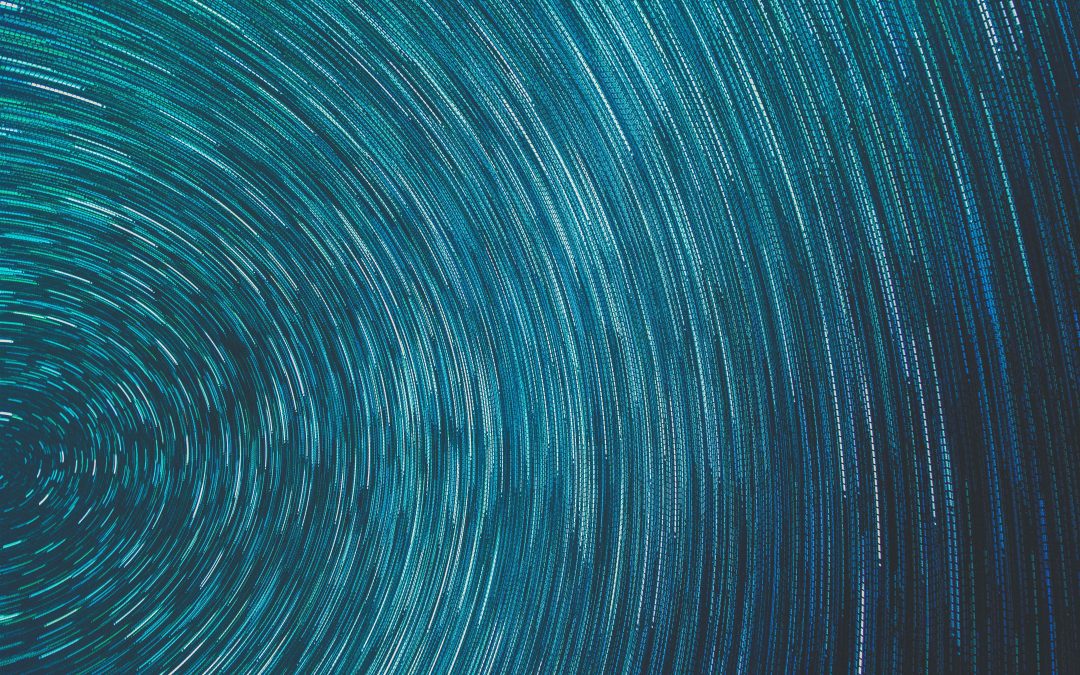 What is cold fusion? Well to begin we will have to start In 1989 when two electrochemists made headlines in the scientific world. They claimed that they had witnessed ‘cold fusion’. Their apparatus had produced irregular heat that could only be explained in terms of a nuclear reaction or some nuclear process. What made this truly exceptional was that the heat was produced at room temperature!

If you know anything about nuclear fission and fusion you’ll know that it produces a whole lotta heat!. So, when Briton Martin Fleischmann and American Stanley Pons reported their anomalous generation of heat there was wide media coverage. Potentially changing the landscape of global energy irrevocably as a source of abundant, clean energy.

Unfortunately, attempts to replicate this process have been very lack luster. When the scientific community lost interest in the theory and they labeled the process as a lost cause.  Martin and Stanley never refuted their claim and moved their operations to France amidst the controversy.

What is cold fusion?

Lately, we’ve been seeing a lot of people asking, what is cold fusion? Well since you now know a little about the birth of cold fusion let’s talk science! We’ve covered how nuclear fission used in commercial nuclear power works on this site, so if you want to familiarize yourself or recap click here!

Cold fusion is the theory that a fusion reaction could occur at room temperature and release measurable energy that can be used to generate clean abundant energy! That’s the simplified explanation, the actual science is a bit more complicated, and if I’m honest, a little boring! But if you’re interested in all that science stuff I’d recommend you check out this article to find out more!

The alternative fusion process stands in stark contrast to the regular form of fusion that we’re used to. Despite the very convincing theory, there is no guaranteed or accepted model allowing the reaction to occur.

What’s with the sudden interest?

What’s got every asking: what is cold fusion? The United States Department of Energy concluding that: ‘the reported results of excess heat did not present convincing evidence of a useful source of energy and decided against allocating funding specifically for cold fusion’. And a similar review by the ‘DOE’ came to a very similar conclusion meaning no funds for cold fusion research!

So it’s worth asking, why has the theory popped up again? Why has there been a renewed interest? Well, other countries have received support from private companies or even government bodies for research into the theory. Italy, Japan, India and even the US have been researching cold fusion since its first inception.

The sudden renewal of interest is of course linked to the need for clean, abundant energy with the looming climate crisis. The unpredictability of cold fusion means that research hasn’t concluded the suitable conditions for the production of large quantities of energy.

Professor Brian Josephson believes that suitable funding and research into the theory will lead to a final resolution.

In conclusion, cold fusion has been theorized since 1989 but despite the work of potentially thousands of scientists between now and then, there is no accepted method for cold fusion to occur. As unfortunate as this is there may still be hope as research continues and the hope for a brighter and safer future of nuclear energy remains hopeful!

We not only have cold fusion being researched, we also have nuclear fusion as a hopeful energy generation solution for the future! Check out our post on that here

Thanks for taking the time to read our post, have a great day!