How does combined heat and power work? 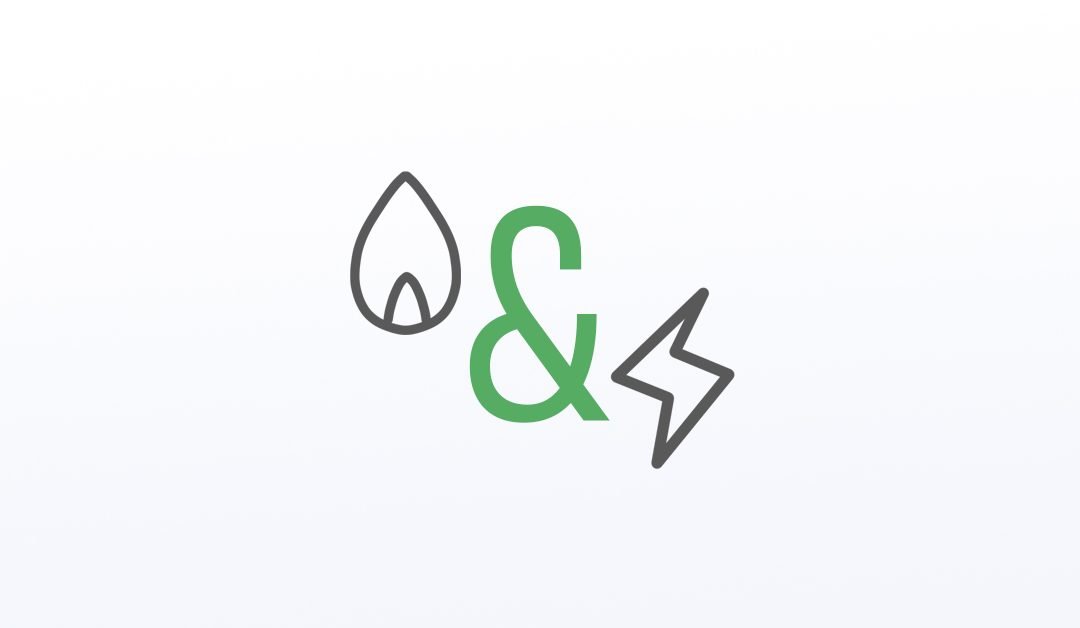 How does combined heat and power work? By now I assume you’ve heard of CHP and know the basics. If not, maybe take a look at our post to learn a little more about it!

Combined heat and power is an incredible solution to reducing your carbon emissions and taking control of your energy needs. CHP  can be summarized as the production of both electricity and heat simultaneously, otherwise known as the co-generation principle. It sounds pretty great, doesn’t it? But let’s take a closer look at how it works!

How does combined heat and power work?

Combined heat and power stands in contrast to the conventional way to generate energy, purely down to the efficiency of the technology. Our current method of generating energy is actually terribly inefficient.

This is because a valuable by-product of most power plants is heat! Burning fossil fuels in conventional power plants generates a lot of heat that is not utilized, lost in the process of only generating electricity.

When we call it a valuable by-product we really mean it! The water used in power plants to produce steam needs to be cooled down when not in use. Giant cooling towers are used to reduce the heat of this water. Wasting a huge amount of energy that could otherwise be pumped into a home or a workplace.

Combined heat and power in a sense acts as a smaller version of a power plant but it uses the heat instead of wasting it! It eliminates the need for producing electricity and heat separately, making it not only efficient but also an incredibly effective way of using fuel.

Without the reliance on the two conventional methods, you can also boast a reduction in carbon emissions by up to 30%! In our mission to help our clients reduce costs and minimize their impact on the environment, CHP has been the most significant opportunity to do so. An average saving of 20% of their current energy costs CHP to many organisations is an absolute!

Thanks for taking the time to read this post, we hope it helped! If you have any more questions don’t hesitate to get in touch!